Access to high-quality abortion care is an essential part of full-spectrum reproductive health care, and medication abortion – the term for using two different medicines to end a pregnancy – is one component of full-spectrum abortion care. Medication abortion, which is safe and can be conducted through telemedicine, allows people to have their abortion in privacy of their own homes with their own personal supporters. This form of abortion is requested by a majority of those who seek abortion services. In Wisconsin, efforts to limit this preferred method have been known to harm access for patients and abortion clinics. One particular legislative intervention, Act 217, was enacted in 2012, but the impact of this legislation on patients and providers has not yet been evaluated.

In the United States, abortion access is dependent on where someone lives – and Wisconsin is among the states considered politically hostile to people seeking an abortion. States that are considered hostile have a variety of laws and regulations in place that curtail abortion access by placing restrictions on both providers and patients, and Wisconsin’s Act 217 is one such law. In 2012, this law dramatically increased regulation on medication abortion care in the state, by requiring that the same physician who obtains consent from the abortion patient must also administer the medications and watch the patient take them, in person. The in-person requirement prohibits the use of telemedicine for medication abortion services, which research shows to be safe and effective. To make matters even worse, Wisconsin access to abortion is already limited to four clinics in the southern portion of the state; this geographic limitation becomes more burdensome with more restrictions and requirements on patients and providers.

Abortion is a safe and common procedure. Two-day same-physician consent is not the standard of care for any medically equivalent procedure, like a skin biopsy or a vasectomy, which are often performed the same day or can be consented and provided by different providers.  Due to another state law which mandates two separate visits at least 24 hours apart for any abortion, Act 217 requires that the same physician must obtain consent and then administer the medication be present with a patient on no less than two separate days. This limitation is compounded by another state law which restricts the provision of abortion to physicians. Research has shown that marshalling advanced practice providers like physician assistants and nurse practitioners is a safe and effective way of administering abortion care – and we can see this in practice in neighboring states. 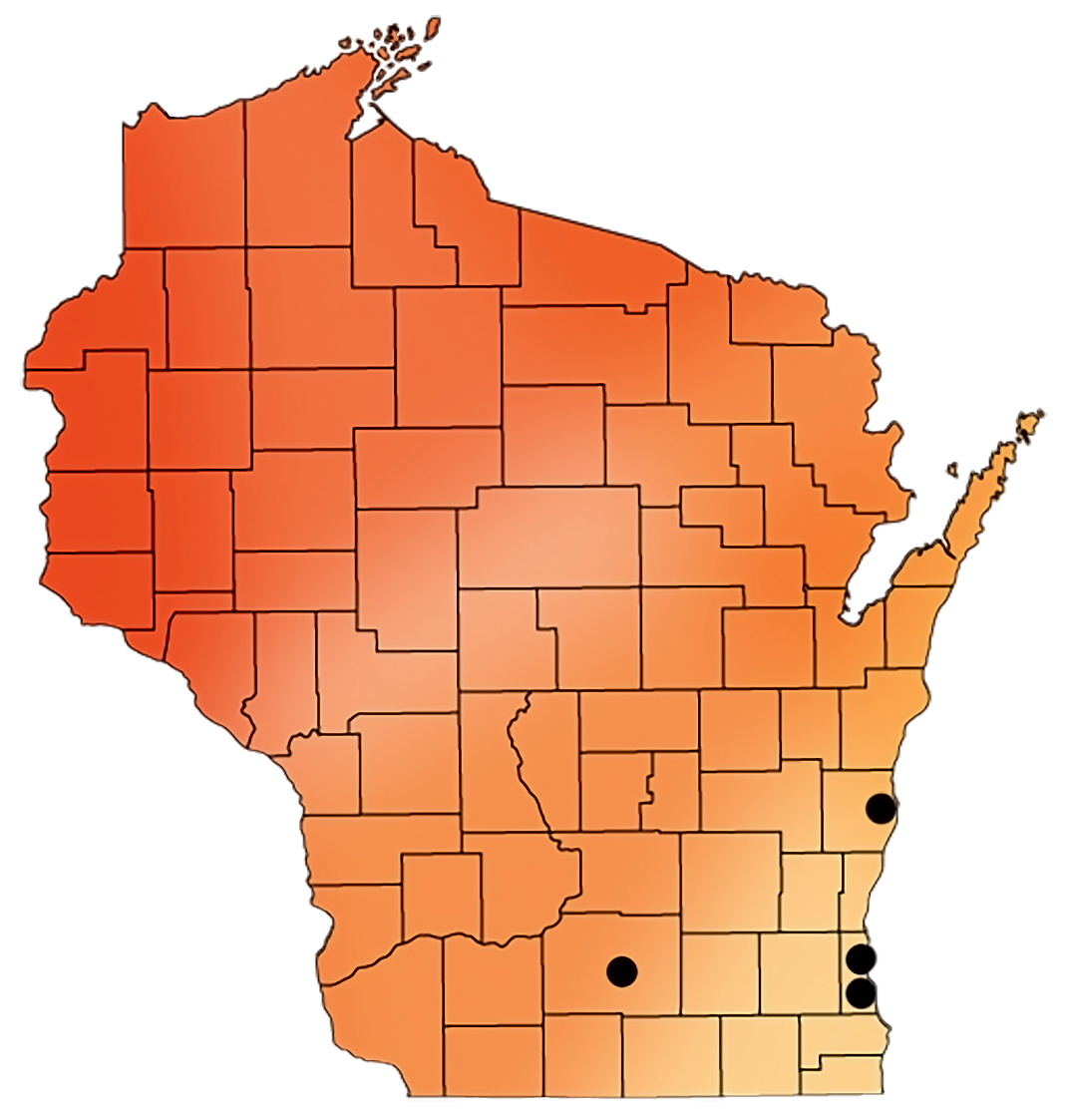 To assess the effect of Act 217 on patients and providers in Wisconsin, researchers at the University of Wisconsin-Madison conducted a study interviewing Wisconsin physicians, nurses, and other healthcare professionals involved in abortion care (all referred to as “providers”). The research team found that:

Next Steps for Wisconsin

Abortion is legal and guaranteed under the U.S. Constitution, but people who can get pregnant in Wisconsin face a complicated web of restrictions, including the many barriers erected by Act 217. While the increasingly politicized U.S. Supreme Court recently reinstated a Trump Administration FDA requirement prohibiting telehealth use for medication abortion, globally the World Health Organization asserts misoprostol – the second of the two-medication regimen – is an essential medication that is safe to use at home. This research shows that Wisconsin’s restrictions create substantial burdens that restrict the ability of people to access the healthcare they need.